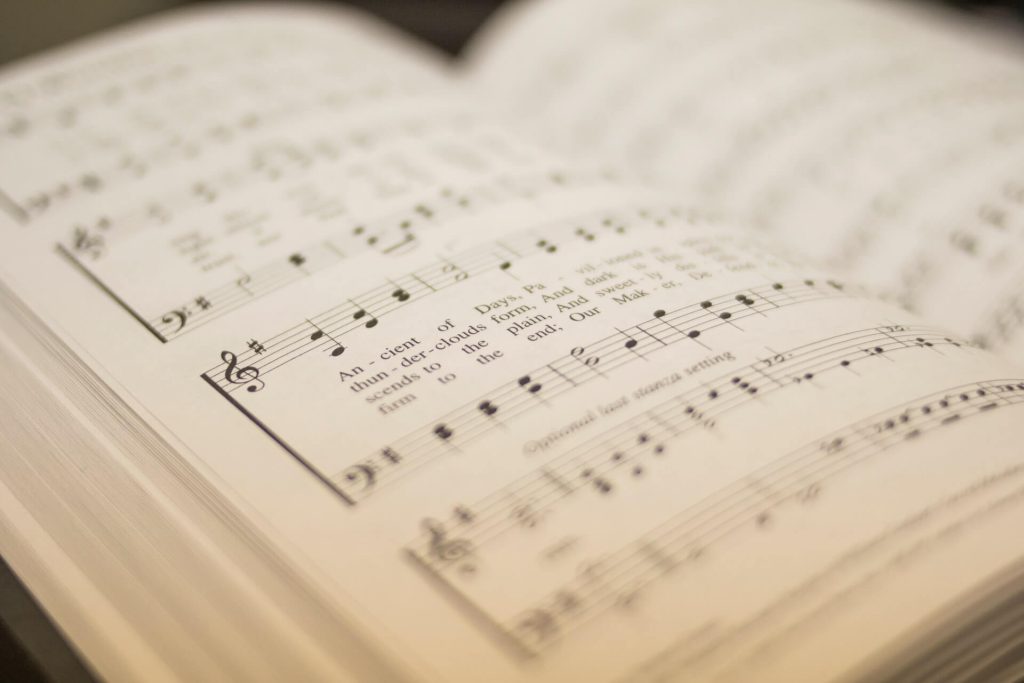 Have You Ever Wondered How Music Really Works?

When we listen to music, it sounds so pure and simple and we get it right away. But when we ask the innocent question of how this all works, and how these songs are made in the first place, things get complicated very quickly.

But let’s put all of these names and labels aside for one moment. And let’s explore what’s really going on in music in a much simpler way.

Musical sounds can have any pitch, on an infinite continuum. But we don’t use all of these infinite sounds.

What many people never fully appreciate is that these are all the notes that exist. All those music theory books, all your music teachers in school, the centuries of classical composers, all the way up to modern music like pop, rock, funk, blues and jazz. It’s all made from just 12 notes.

And these twelve sounds are repeated across the musical continuum. All of these notes are equally separated and they’re all exactly equal in value and importance. And actually it gets even simpler, because
most of the time, our music is really only using seven of these notes.

And that note at the top that your earis expecting to hear is not actually a new note at all, but it’s just note one again, just one octave higher than the original.

This is the major scale. And these are the sounds that make up all of that music that surrounds you in your daily life. Now hearing the major scale in this way might make you think about children’s songs like this one:

But look at what else you find here. Melodies from pop music like the Beatles. Movie themes. Jazz standards like the classic Summertime. And even the most dark and melancholy ballads like My Funny Valentine:

Melodies you know from classical music: And even melodies from rock music that don’t sound anything like the major scale, like this classic from Nirvana:

The first step to understanding these songs is to realize that the names of the notes don’t even really matter, because music is relative.

For example, we could play this melody here:

We could move the entire system to a new place and play the melody here:

So when you are connected with the origin of these sounds, which is always just the major scale, it’s very easy to play any song in any key because you’re not hampered by all that language about sharps and flats and key signatures and everything else. And this is the answer to our riddle about why music looks so complicated on paper but it sounds so simple and so beautiful to our ears.

The reason music feels so intuitive and enjoyable is because all comes from a single musical structure called the major scale.

And so the first step to understanding music is to look past the names of the notes and learn to hear the major scale in the music all around you.

Now, after hearing all of this, and seeing how simple our musical system really is, you’re probably wondering why more people don’t know this.

And you’re probably also wondering how you can actually use this knowledge to create your own music.

What do you think about music in a whole?