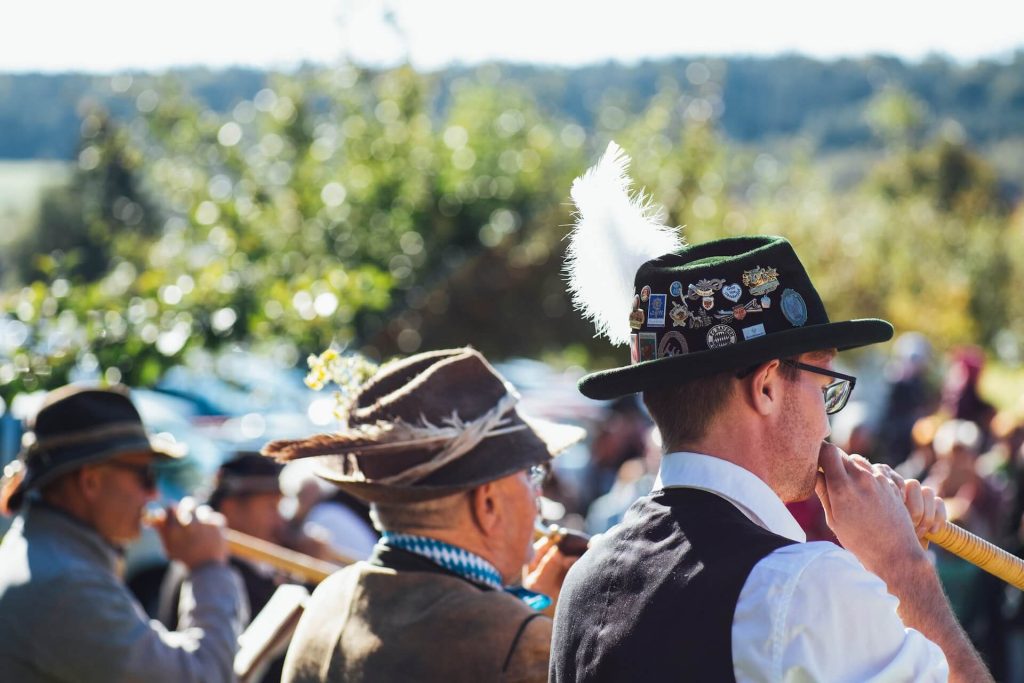 Music And Creativity In Ancient Times

We live in a society obsessed with music. We use music to worship, tell stories, to celebrate, to work, exercise, declare our love and sometimes our hatred, and, arguably most importantly, to dance. And, of course, we play music ourselves because, well, it’s a pleasant thing to do.

Thousands of years ago in Ancient Greece, when it came to music, things weren’t much different. They might have had lyres and tunics instead of MP3 players and jeans, but the Ancient Greeks were just as obsessed with music as we are today.

In fact, music was such an important part of Ancient Greek society that it makes us seem tame by comparison. To really understand just how integral music was to the Ancient Greeks, let’s begin by acquainting ourselves with a bit of their mythology.

In Ancient Greek mythology, it was believed that human creativity was the result of divine inspiration from a group of goddesses known as the Muses.

While scholars have argued over the years that there are anything between 3 and 13 Muses, the standard number accepted today is 9.

Each Muse oversees her own specific area of artistic expertise, ranging from song and dance to history and astronomy. It might seem strange to categorize history and astronomy as creative pursuits, but the Ancient Greeks saw these disciplines as more than just school subjects.

These were the hallmarks of civilization in what, to their eyes, was a pretty barbaric world. An educated, civilized person was expected to be proficient in all aspects of creative thought inspired by the Muses, and the common medium through which these disciplines were taught, studied, and disseminated was music.

You see, it’s no coincidence that the word Muse is very similar to the word music. It’s where the word originates. Poetry, be it a love poem or an epic poem about a dragon-slaying hero, was sung with a musical accompaniment.

Dancing and singing, obviously, were accompanied by music. Theater was always a combination of spoken word and music. History was recounted through song. Even the study of astronomy was linked to the same physical principles as musical harmony, such as the belief held by many Greek thinkers that each of the planets and stars created their own unique sound as they traveled through the cosmos, thrumming like an enormous guitar string light-years long.

However, music pervaded more aspects of their lives than just education. Ancient Greeks considered music to be the basis for understanding the fundamental interconnectedness of all things in the universe.

This concept of connectivity is known as harmonia, and it’s where we get the word harmony. Music was used as a form of medicine to treat illnesses and physical complaints, as a vital accompaniment to sporting contests, and as a means to keep workers in time as they toiled away on monotonous or menial tasks.

One of the most important applications of music in Ancient Greek society is found in the belief that music can affect a person’s ethos. A word we still use today, ethos is a person’s guiding beliefs or personal ethics, the way that one behaves towards oneself and others.

The Greek philosopher Plato, one of the most famous and influential Greek
thinkers of the time, asserted that music had a direct effect on a person’s ethos.

Certain kinds of music could incite a person to violence while others could placate a person into a benign, unthinking stupor. According to Plato, only very specific types of music were beneficial to a person’s ethos.

One should only listen to music that promotes intelligence, self-discipline, and courage, and all other kinds of music must be avoided.

Furthermore, Plato fervently denounced any music that deviated from established musical conventions, fearing that doing so would lead to the degradation of the standards of civilization, the corruption of youth, and eventually complete and utter anarchy.

While Plato’s fears can seem extreme, this argument has appeared in modern times to condemn musical trends such as jazz or punk or rap.

What do you think Plato would say about the music you listen to?

Is it beneficial to your ethos, or will it degenerate you into a gibbering, amoral barbarian?

What do you think in our ancient times?

Who Invented Karaoke? American, Japanese or Filipino?
Mozart’s Magical Flute
How Does Guitar Works?
What Is Squillo In Classical Singing?
Music Is A Language Too
Why Do Birds Sing?
Mysteries About Basic Cognition Of A Song
Type Of Rhythm That You Can See
Extreme Noise Can Damage Our Ear?
How Does Music Works?
Menu