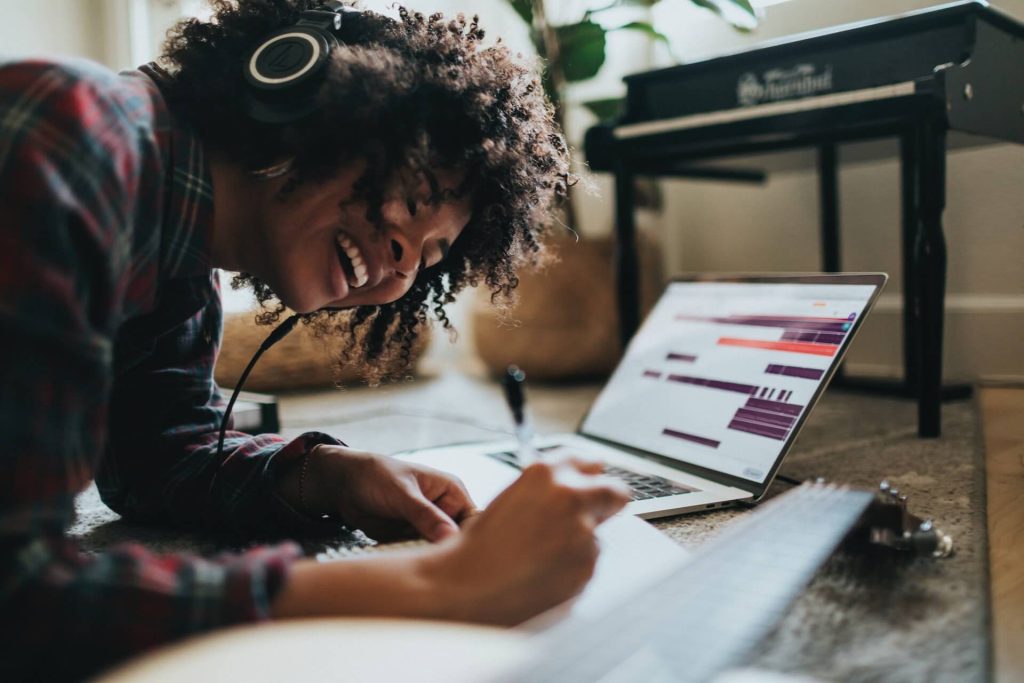 Music Is A Language Too

Music is a language. Both music and verbal languages serve the same purpose.

They are both forms of expression. They can be used as a way to communicate with others.

They can be read and written. They can make you laugh or cry, think or question, and can speak to one or many.

And both can definitely make you move. In some instances, music works better than the spoken word, because it doesn’t have to be understood to be effective. Although many musicians agree that music is a language, it is rarely treated as such.

Many of us treat it as something that can only be learned by following a strict regimen, under the tutelage of a skilled teacher. This approach has been followed for hundreds of years with proven success, but it takes a long time.

Too long. Think about the first language you learn as a child. More importantly,
think about how you learned it. You were a baby when you first started speaking, and even though you spoke the language incorrectly you were allowed to make mistakes.

And the more mistakes you made, the more your parents smiled. Learning to speak was not something you were sent somewhere to do only a few times a week.

And the majority of the people you spoke to were not beginners. They were already proficient speakers. Imagine your parents forcing you to only speak to other babies until you were good enough to speak to them.

Proof of this could be seen in almost any family where a child grows up
with other musicians in the family. Here are a few keys to follow in learning or teaching music. In the beginning, embrace mistakes, instead of correcting them. Like a child playing air guitar, there are no wrong notes.

Music comes from the musician, not the instrument. And most importantly, remember that a language works best when we have something interesting to say. Many music teachers never find out what their students have to say. We only tell them what they are supposed to say.

A child speaks a language for years before they even learn the alphabet. Too many rules at the onset, will actually slow them down. In my eyes, the approach to music should be the same.

After all, music is a language too.

Who Invented Karaoke? American, Japanese or Filipino?
Mozart’s Magical Flute
How Does Guitar Works?
What Is Squillo In Classical Singing?
Why Do Birds Sing?
Mysteries About Basic Cognition Of A Song
Music And Creativity In Ancient Times
Type Of Rhythm That You Can See
Extreme Noise Can Damage Our Ear?
How Does Music Works?
Menu